Home > About Us > Leadership > Angela Tammaro

Angela Tammaro has dedicated her life and career to youth sports with an emphasis on sportsmanship.  She served as Greenwich Academy’s athletic director, coach and mentor to hundreds of girls for more than four decades and during that time became one of the most successful high school coaches in the nation.  She accumulated 746 field hockey victories, 700 lacrosse wins and over 200 basketball wins.  In addition, G.A. teams won 29 FAA Field Hockey titles, 28 FAA in Lacrosse, 5 New England Field Hockey titles (5 runner up) and 8 NE Lacrosse titles.

After graduating from Boston University with a B.S. in Physical Education, Angela continued her studies at the University of Bridgeport where she earned a M.S. in Education.  She resides in Greenwich, travels extensively, is an avid golfer and runs a summer field hockey camp at Greenwich Academy. 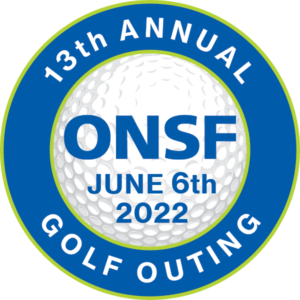