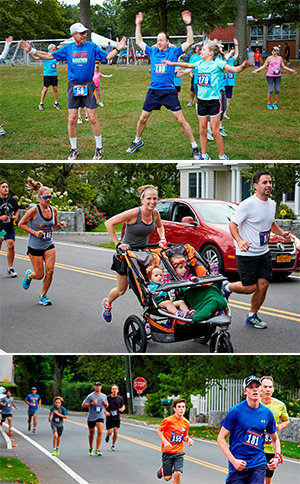 A light breeze welcomed approximately 200 runners, joggers, walkers and families to the USATF certified 5K course which started in front of the Eastern Civic Center in Old Greenwich and continued through scenic residential streets, along Sound Beach Avenue and, after passing Binney Park, returned to the finish line at the Civic Center. New this year was a pre-race group warm-up. The activity took place just prior to the start of the race and was led by Alicia Hirscht, DPT. Athletes who participated were well prepared to compete thanks to the safe conditioning exercises demonstrated by Alicia.

“The course was designed for all athletic abilities whether you are a serious runner or a power walker,” said Dr. Vadasdi, who is also an accomplished triathlete. Elite runners, corporate challenge teams, joggers, student athletes, weekend warriors, power walkers and families participated. All racers completing the course received a medal upon crossing the finish line. First, second and third place winners in each age category received an award.

In addition to the race, the event featured a Health Expo located at the Civic Center where participants and their families learned more about nutrition, training, injury prevention and running equipment. One of the day’s highlights was the Kids 0.5 mile Run/Walk organized by the Greenwich Track Club and Parks and Recreation Department. Some of the participants dressed up in costumes for the race making for a very colorful, fun event! To add to the excitement of the day, face painting and a kids’ obstacle course were new attractions for our “future athletes.” 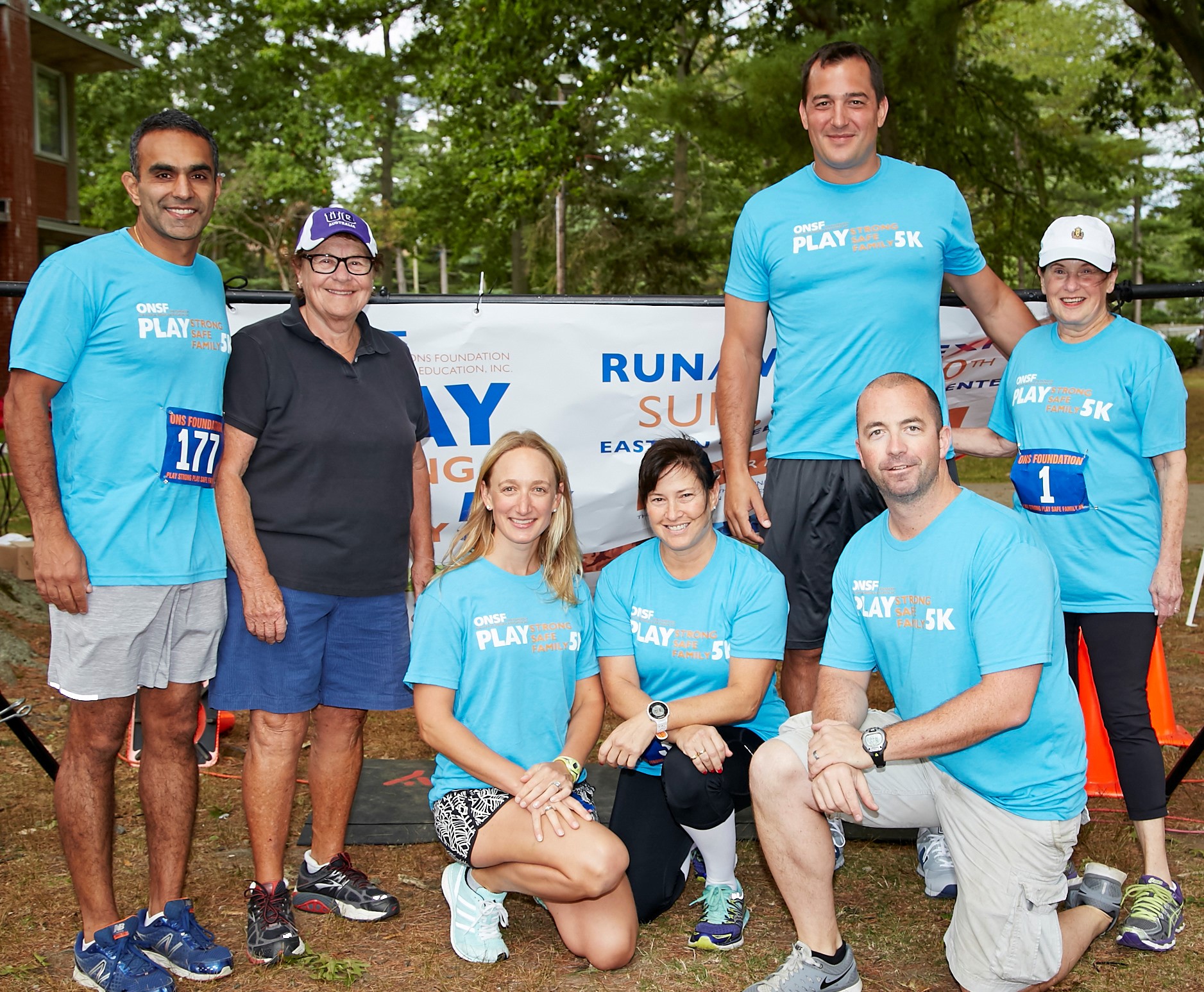 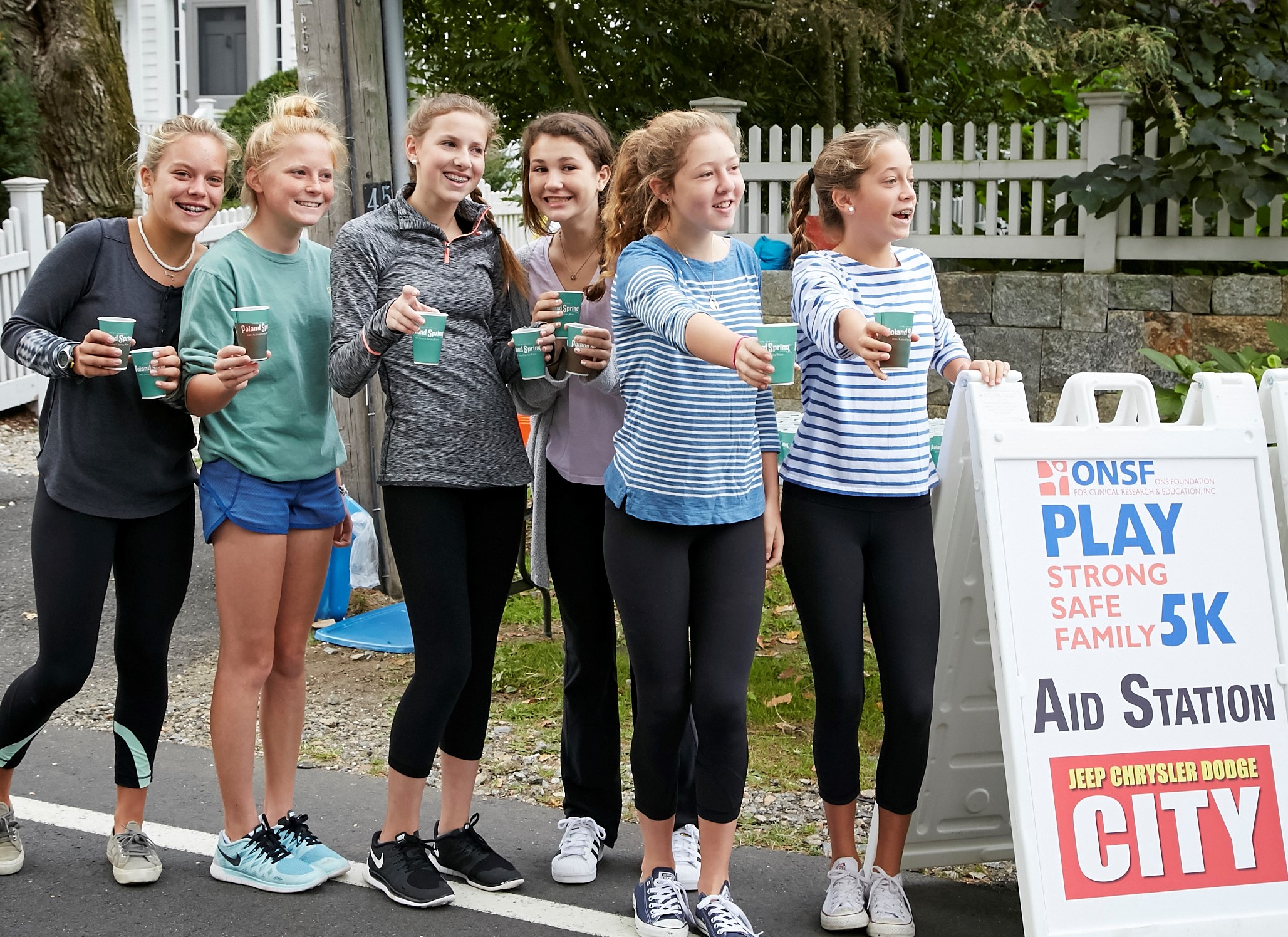 And many thanks to the student volunteers from Junior United Way, Boys and Girls Club of Greenwich and Greenwich Country Day School! Their valuable assistance with manning the aid stations, helping with handing out awards and medals, cleaning up, etc., etc., contributed to the overall success of the 5K! 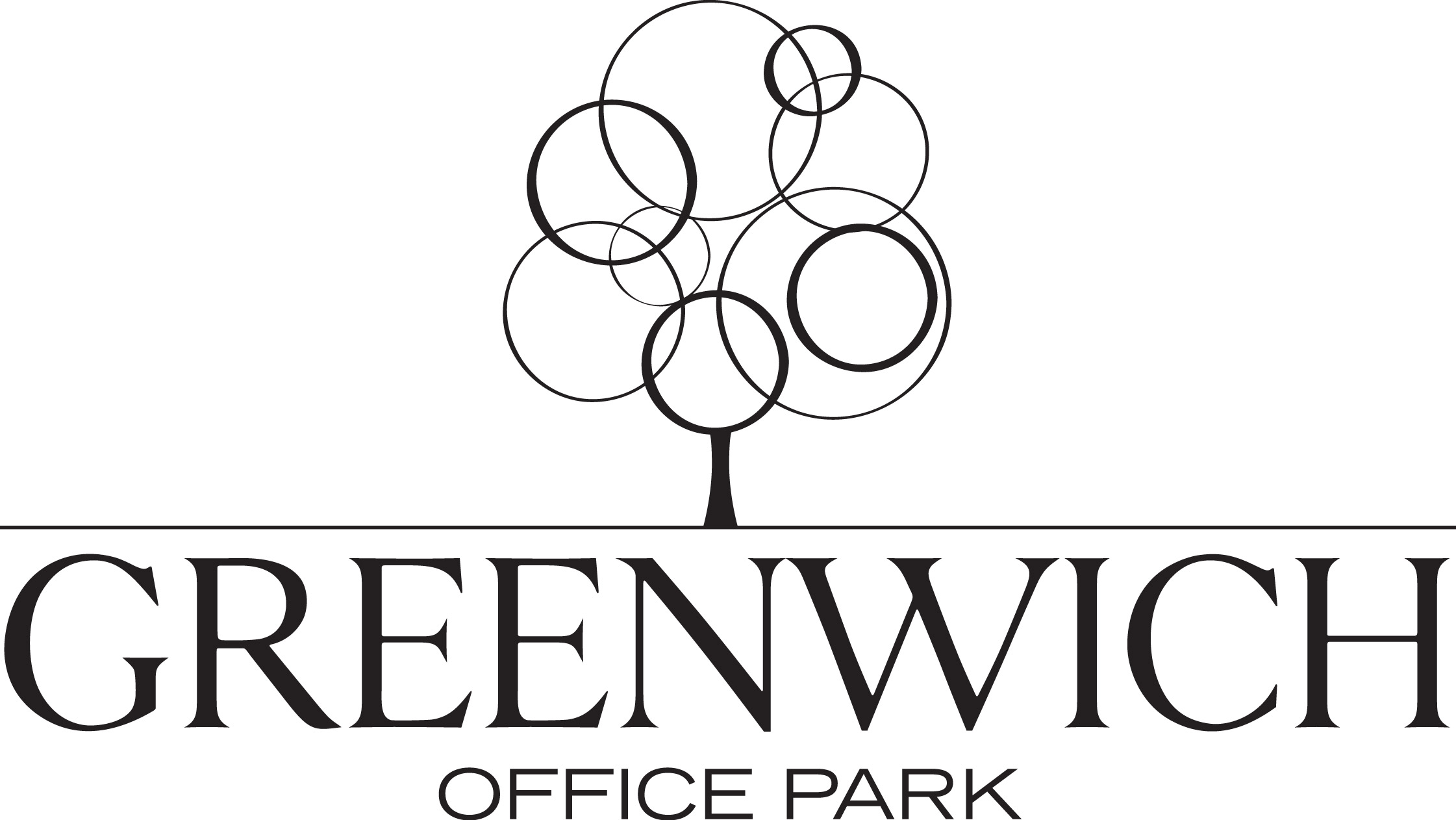 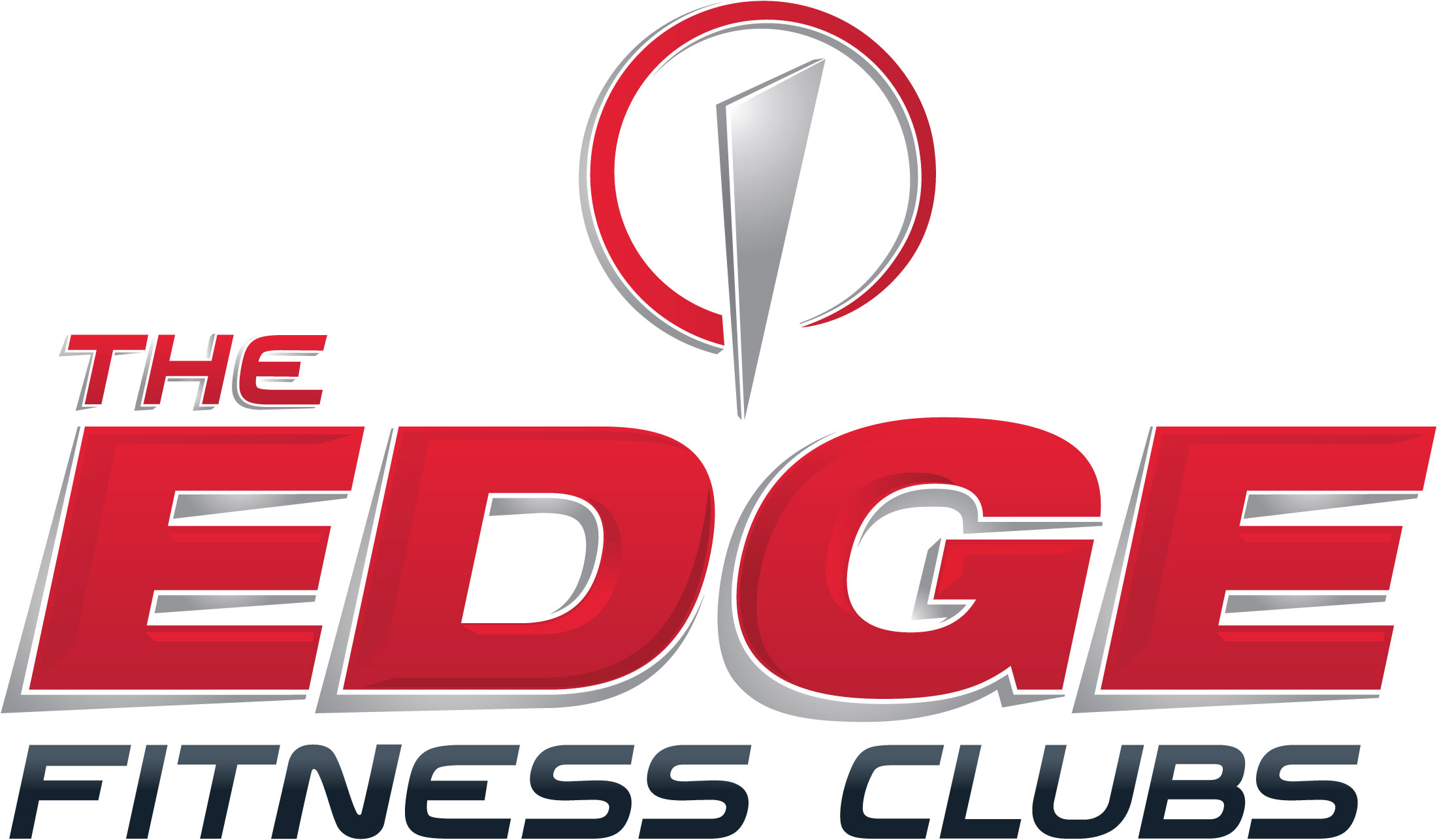 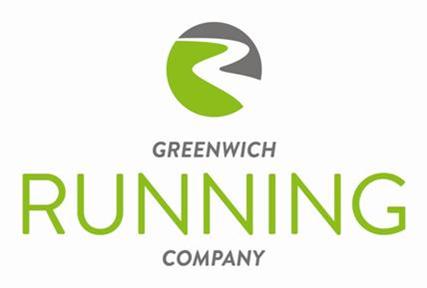 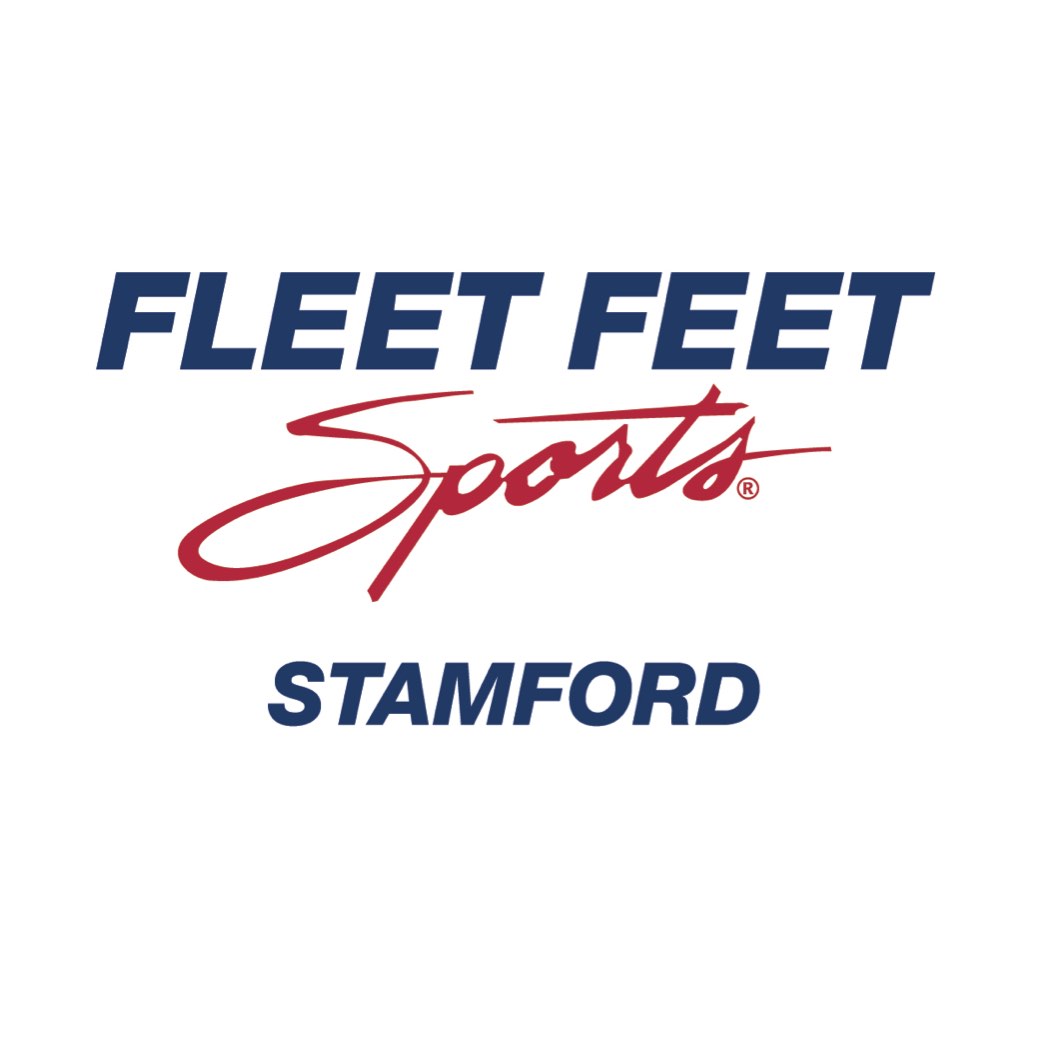 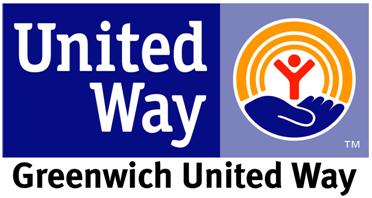 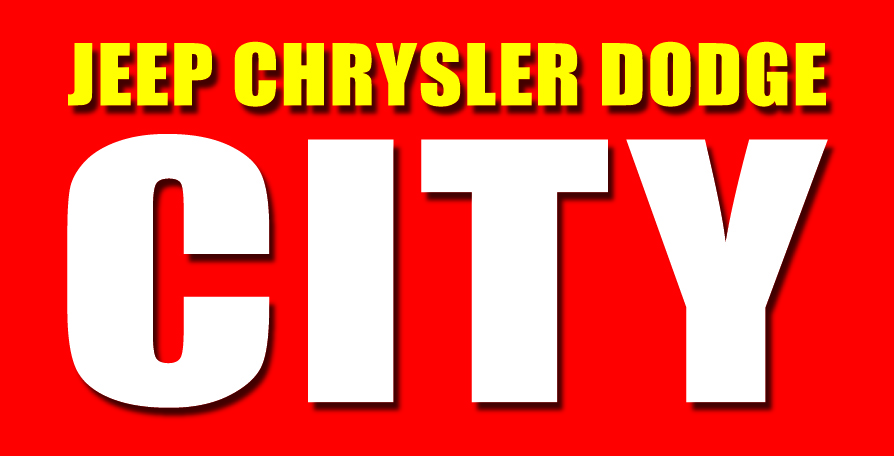 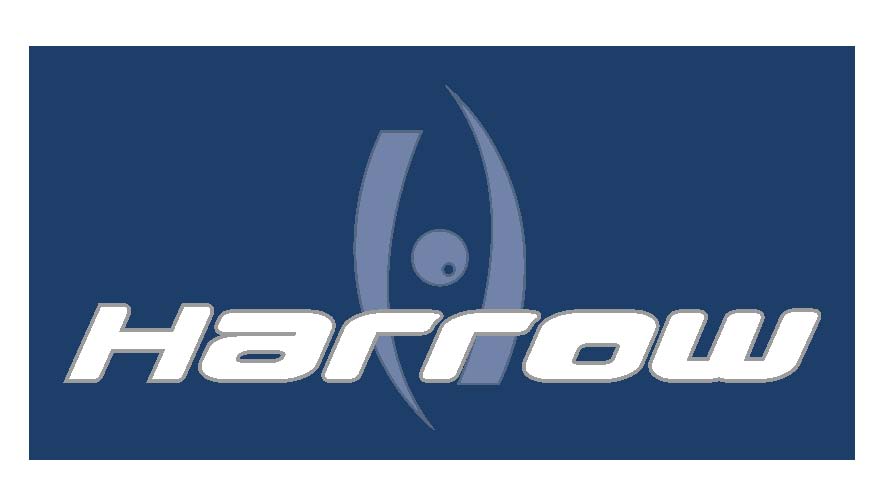 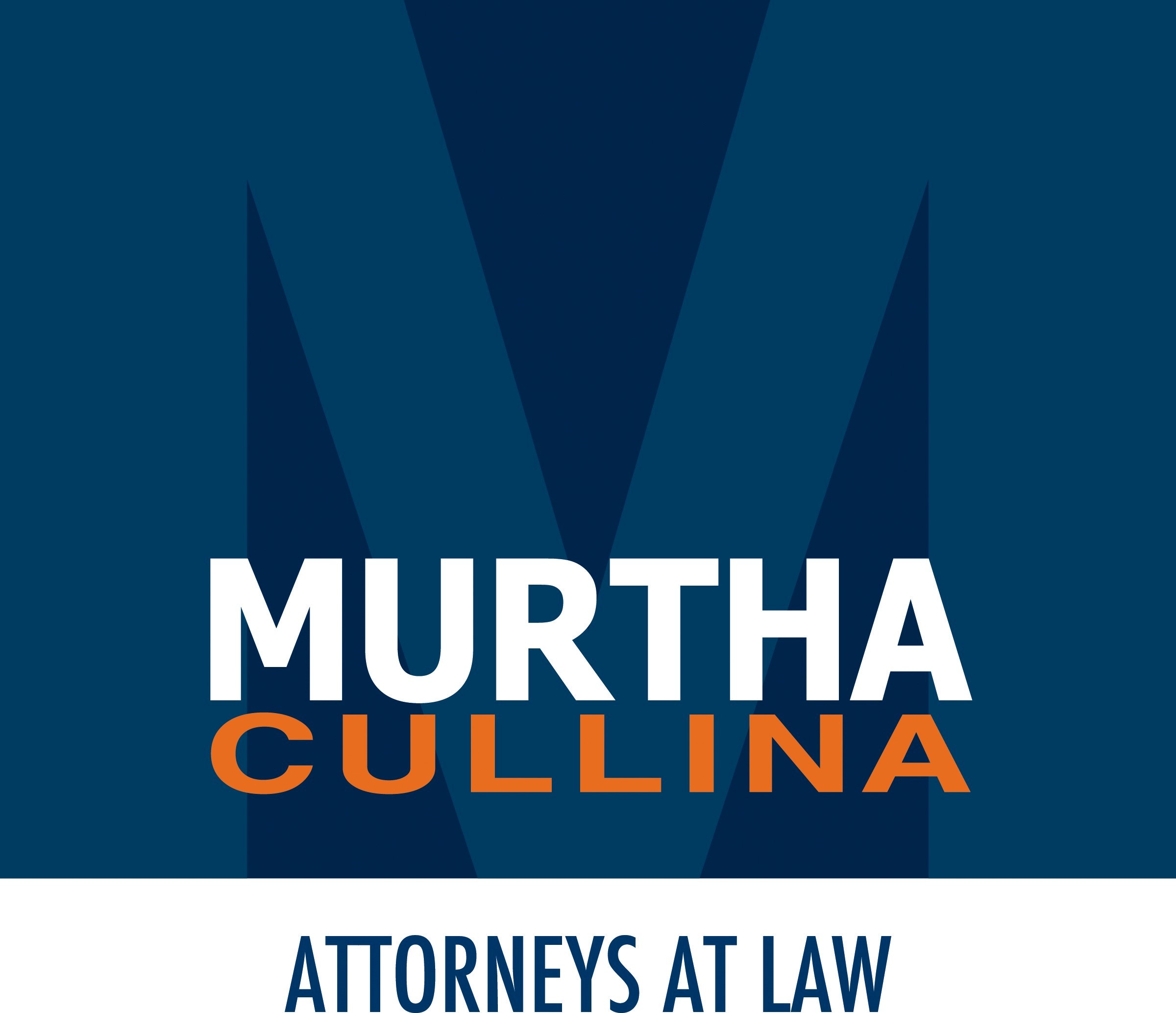 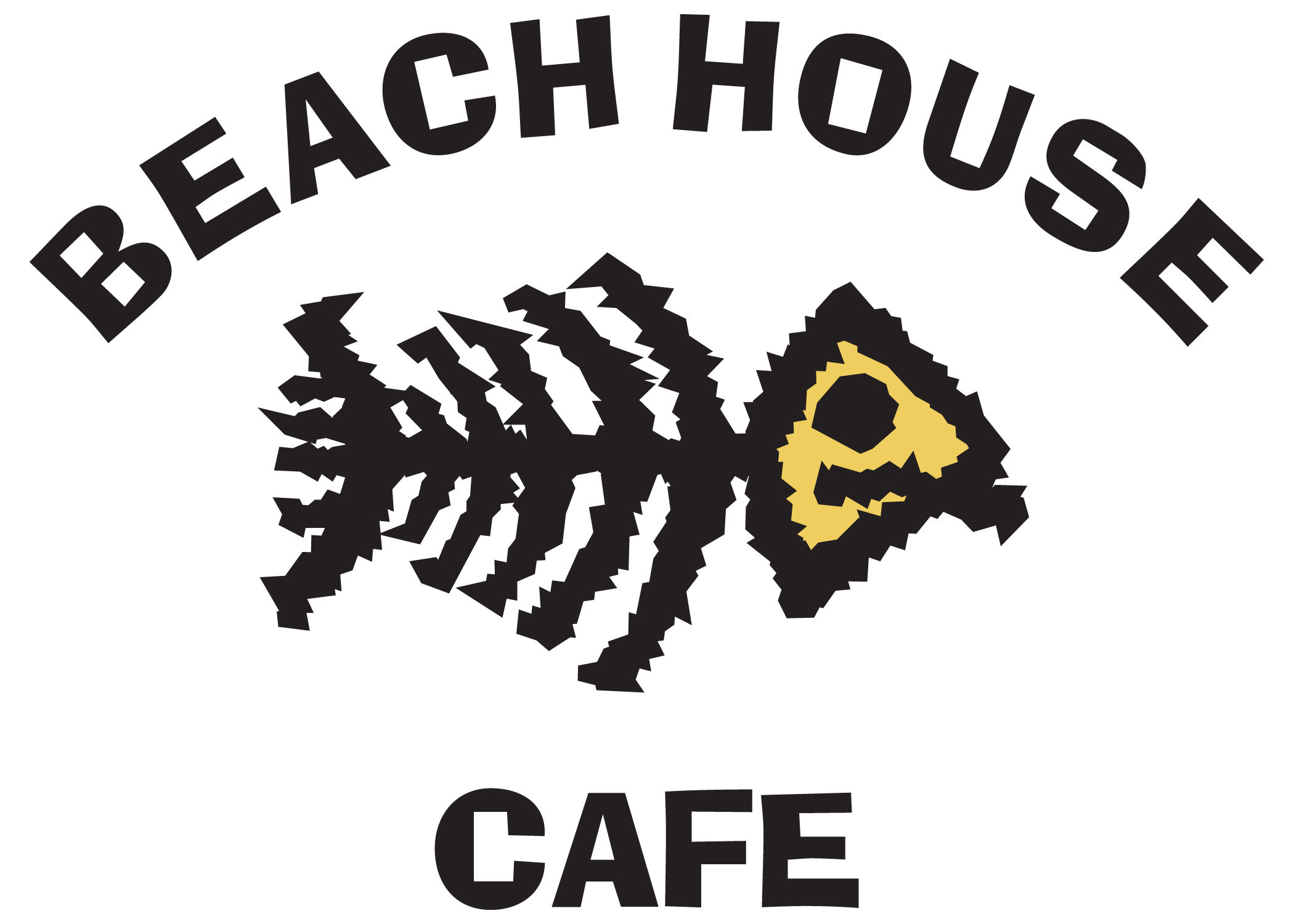