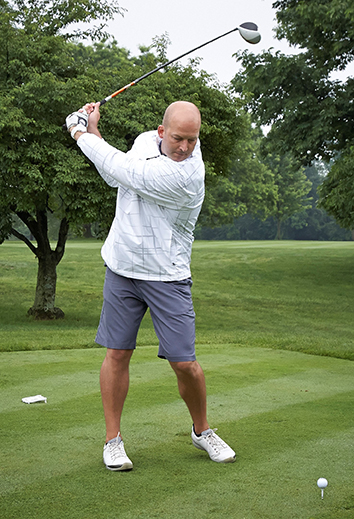 On Monday, June 9th at The Stanwich Club, ONSF in conjunction with Greenwich Hospital, held its 6th Annual Golf Outing. Following the tournament, the 95 golfers were joined by an additional 75 non-golfing friends and other supporters at a cocktail reception, auction and dinner.

ONSF President Dr. Paul Sethi honored Frank Corvino, retiring Greenwich Hospital President and CEO, for his dedication to the care and treatment of patients in the community and far beyond.

“Mr. Corvino has been the guiding force behind building a state of the art hospital campus with the world’s best equipment in our operating rooms. As a result, we attract surgeons from the highest caliber training programs in the world allowing us to deliver unmatched patient care.” 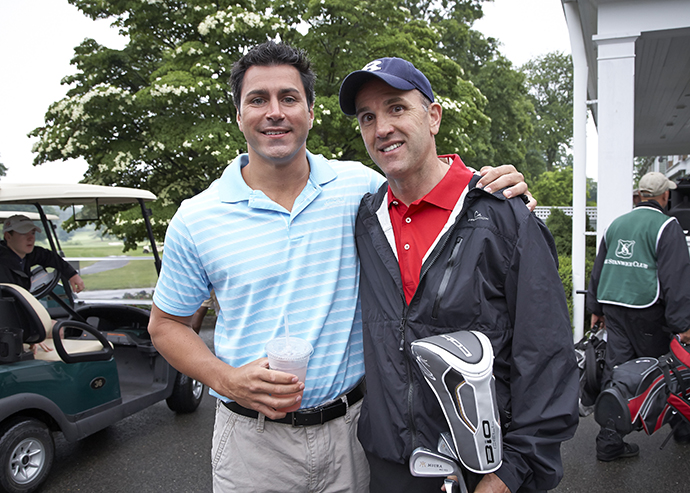 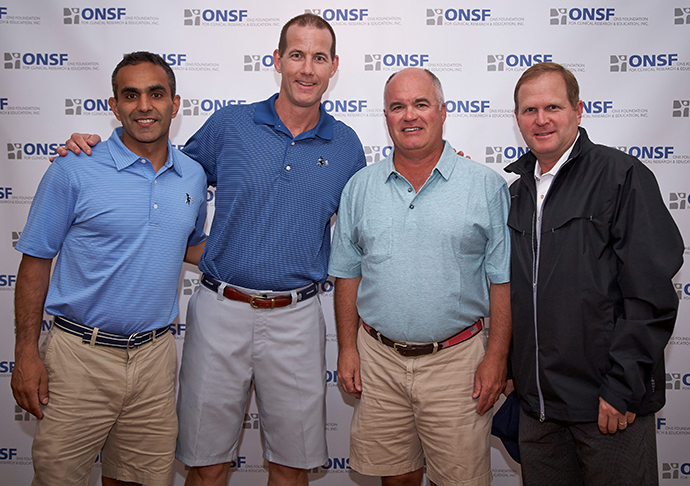 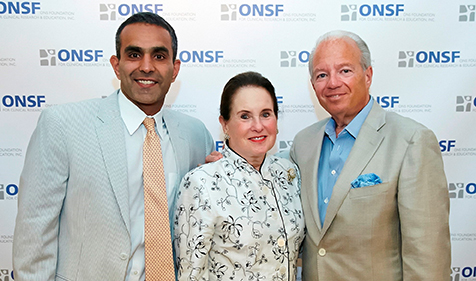 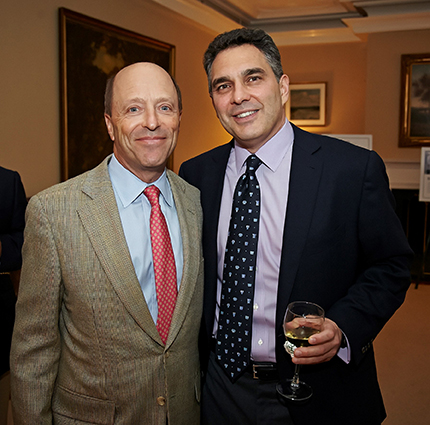 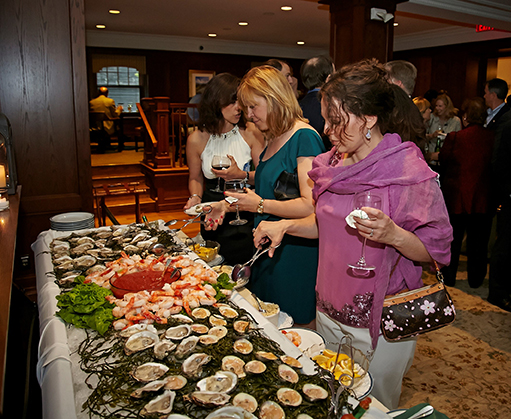 In addition, his commitment to ONSF as a member of the Board of Directors was recognized.

Over $250,000 was raised and proceeds expanded ONSF’s ability to utilize its Arthroscopy, Surgical Skills and Biomechanical Research Laboratory to enhance future research projects. The ultimate goal was to further outfit the Lab for studies in motion analysis.