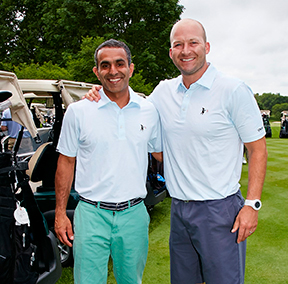 ONSF held its 7th Annual Golf Outing Monday, June 9th at The Stanwich Club. It was an ideal day for golf – sunny with a light breeze and the course played beautifully. Following the tournament, the 96 golfers were joined by an additional 70 non-golfing friends and other supporters at a cocktail reception, auction and dinner. 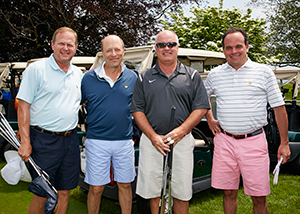 Proceeds from the event, will expand ONSF’s ability to utilize its Arthroscopy, Surgical Skills and Biomechanical Research Laboratory in order to enhance future research projects. 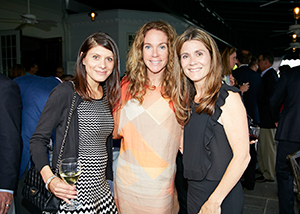 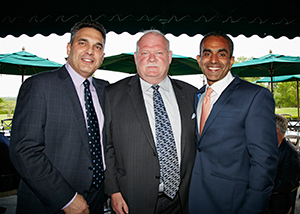