On Monday, June 6th — a picture perfect day — ONSF in conjunction with Greenwich Hospital hosted their 8th Annual Golf Outing, “Linking Knowledge to Motion” at The Stanwich Club where 99 golfers enjoyed lunch and then had an unforgettable day on the links. 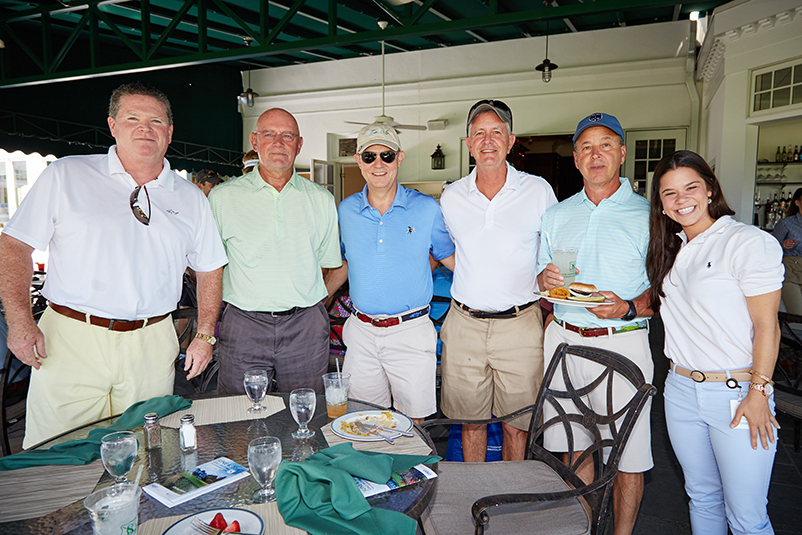 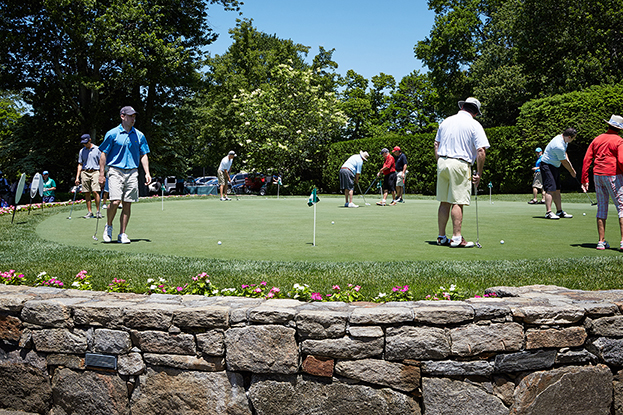 They later were joined by 78 non-golfing friends and other supporters for a cocktail reception, silent auction and dinner reception. Thanks to the beautiful weather golfers and their guests enjoyed lunch, cocktails and dinner outdoors on the terrace. Cocktail and dinner receptions were enhanced with music provided by the talented Joe D’Elia and the Allstar Band. 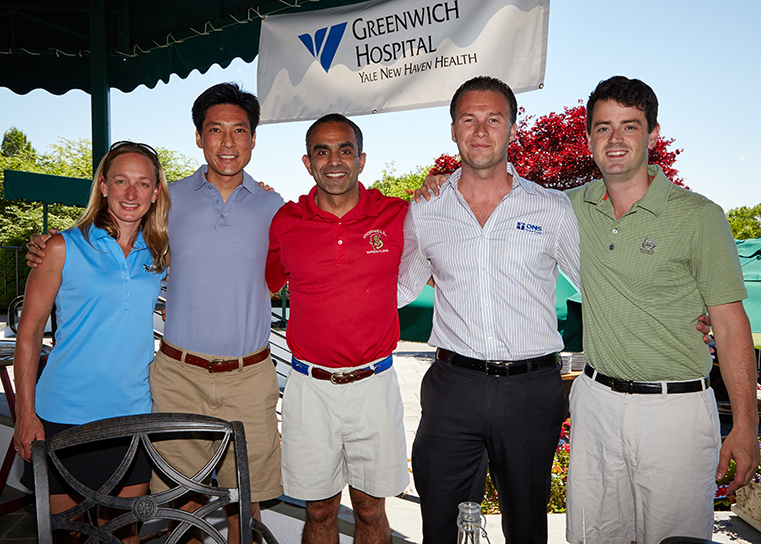 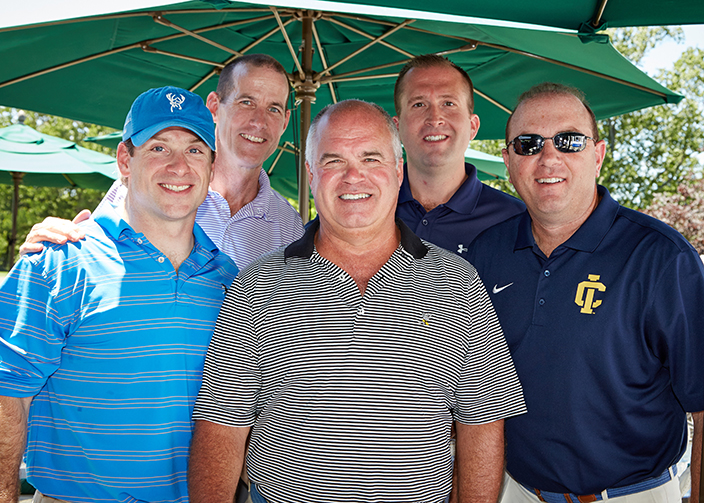 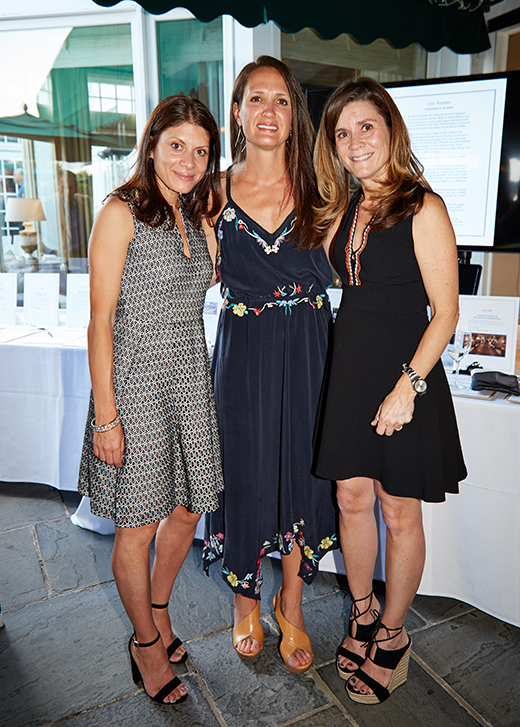 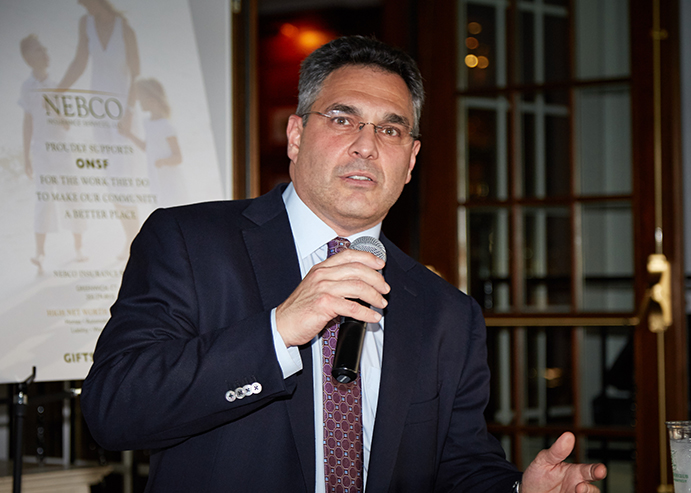 Silent and live auctions were chaired by Amy Sethi, along with a talented and dedicated committee including Janet Delos, Lora Greene, Rebecca Karson, Kate Knetzger and Lauren Mazzullo. Dr. Paul Apostolides, Neurosurgeon, once again served as “charity” auctioneer for the Live Auction lots that included golf with Dan Hicks at Winged Foot, an Old Course Golf Experience in St. Andrews, Scotland, a ROLEX watch from Betteridge, a cocktail party for 30 guests catered by Watsons with Horseneck Wines, dinner for 12 with a bourbon tasting donated by Horseneck Wines and a weekend drive in a Rolls Royce Wraith from Miller Motorcars. 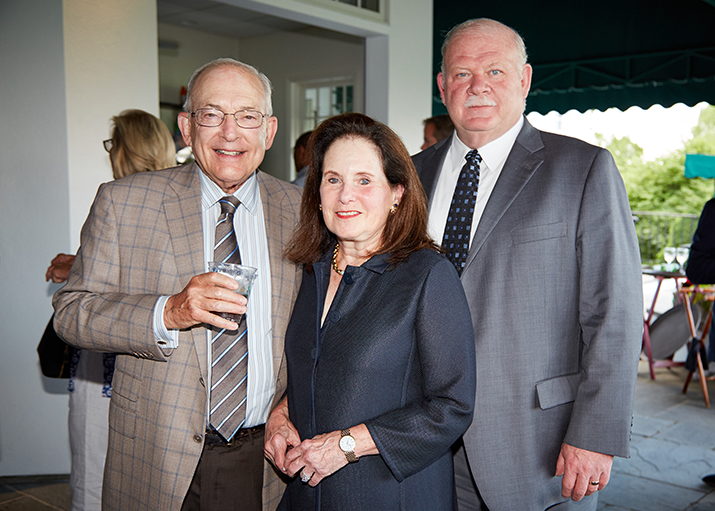 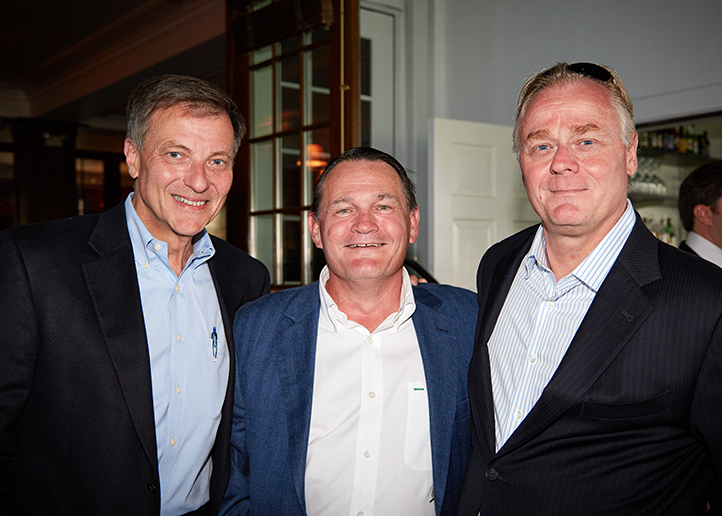 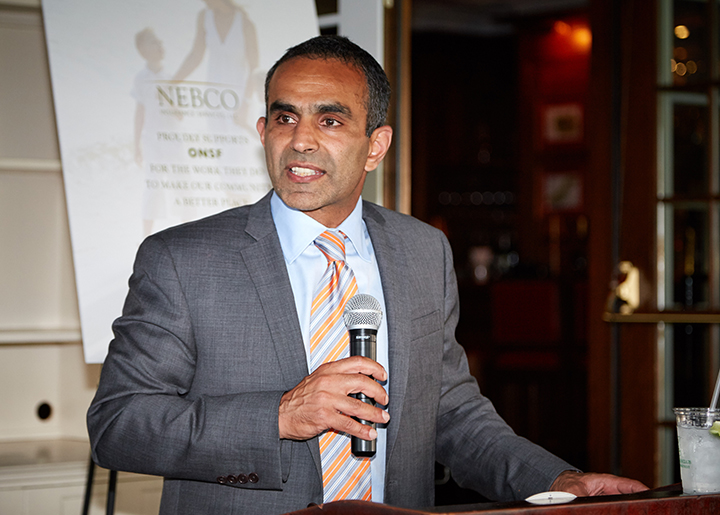 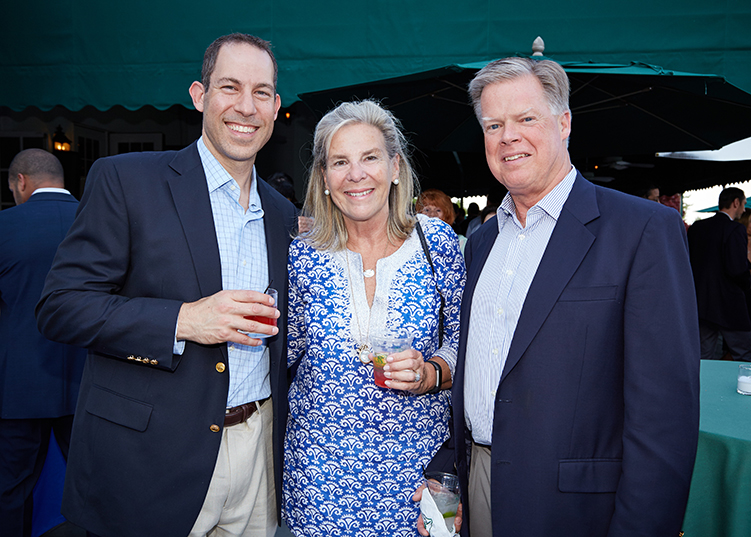 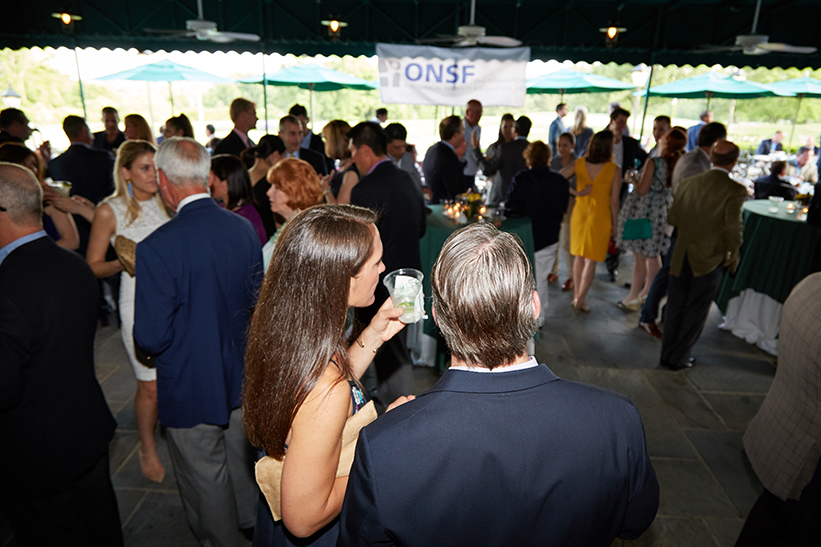