ONSF held its 10thAnniversary Golf Outing on Monday, June 11th, 2018.  The venue for the event, which took place in conjunction with Greenwich Hospital, was once again the outstanding Stanwich Club in Greenwich, Connecticut. Golfers enjoyed lunch on the terrace followed by a round of golf. Later in the day, non-golfing friends and supporters joined the players for cocktails, auction and a dinner reception. 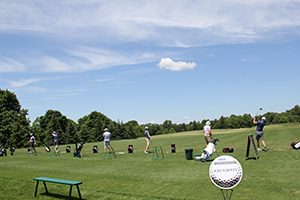 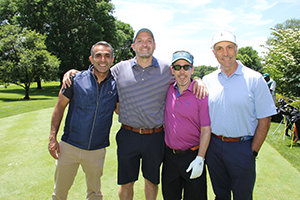 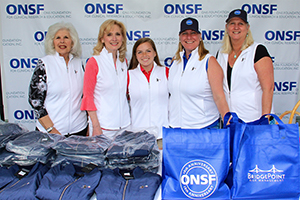 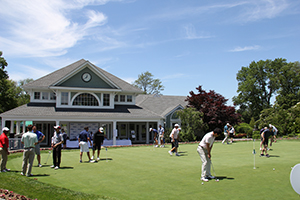 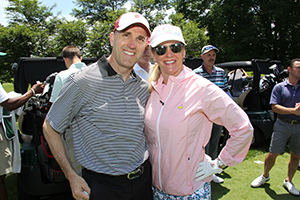 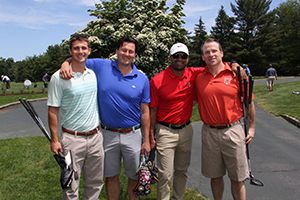 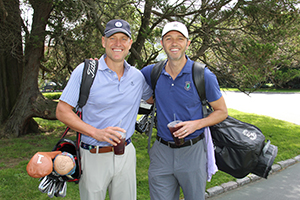 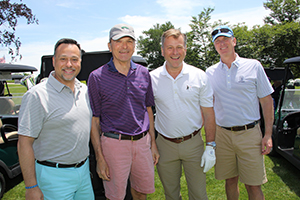 Within the realm of its mission, this partnership provided an outstanding golf experience to specifically benefit ONSF clinical research, medical education and community outreach programs all of which substantially improve patient treatment and care while enhancing healthy, active living. Dr. Paul Sethi, orthopedic surgeon and Foundation President, announced that the ONSF major research initiative Unraveling the Opioid Epidemic in Post-Surgical Patients continues to progress toward resolving this significant problem that is affecting a very sizable group of individuals. 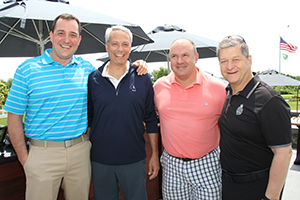 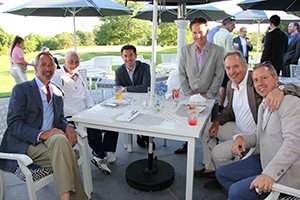 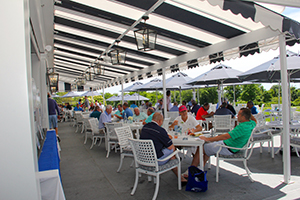 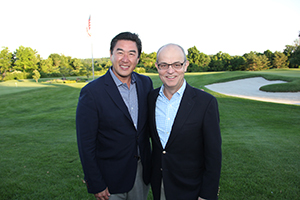 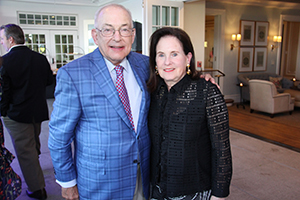 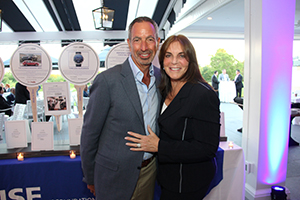 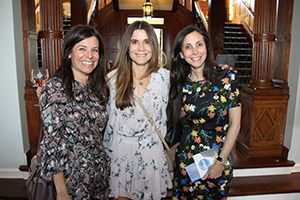 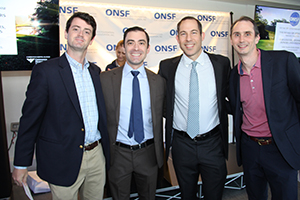 Michael Clain, MD, Adam Ercoli, Rich Granoff and Vicki Leeds Tananbaum chaired the event and were assisted by Golf Captain Chair, Jeff Mendell.  The Auction committee, led by Amy Sethi, amassed an outstanding array of lots including a party catered by Watson’s with Horseneck Wines, a weekend drive in Bentley Bentayga SUV from Miller Motorcars, the incredible Jaeger-Coultre’s “Master Grande” watch from Betteridge Jewelers, a round of golf for four at the magnificent Friar’s Head Club, chef’s dinner party created by Albert DeAngelis, and many more exciting items with an emphasis on sports, travel and unique experiences.

The Honorable State Senator Scott Frantz joined the festivities to present an honorary citation to Frank Corvino, ONSF Board Member Emeritus, former CEO and President of Greenwich Hospital and CEO of Corvino & Corvino Consulting.  In 2008, Mr. Corvino endorsed the ONSF strategic plan and set its alliance with Greenwich Hospital in place.  His dedication to enhancing patient care and health services at Greenwich Hospital complemented the goals of ONSF.  Without hesitation Mr. Corvino partnered with ONSF as a Board member to enhance its programs. All those gathered saluted Frank Corvino for his commitment to ONSF and his dedication to the well-being of others.